This post and series is now a podcast! You can listen to it instead of reading, or read and listen at the same time! Just click here.

In Him was life, and the life was the light of men. The light shines in the darkness, and the darkness does not understand it. 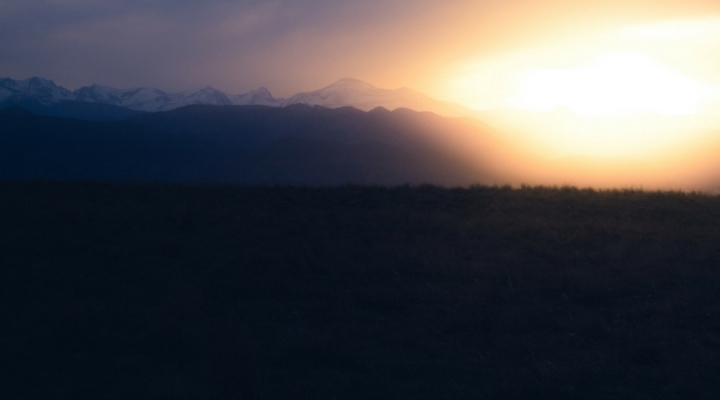 This reminds me of another verse, later on. In chapter 3, a man comes to Jesus asking about eternal life. Jesus answers his questions, but says more… he says,

“God did not send the Son into the world to condemn the world, but in order that the world might be saved through Him.”

At first this is good news. At first, we see Him as our savior, rescuer, redeemer. He lifts us up and brushes us off and sets us on solid ground.

It seems so simple- when the light exposes our sins, we should repent. But it doesn’t feel simple. Often the light hits us and we run away, or duck, or defend our sins. What I, personally, do is complain and whine. I can’t. I tried, I can’t do any better. It’s too hard. I flop on my bed. What’s wrong with me? You’re asking too much. How could I give up this thing? How could I do better? You’re asking too much.

In Him was life, and the life was the light of men. The light shines in the darkness, and the darkness has not understood it.

He doesn’t condemn us for trying and failing. He saves us.

There are times when we feel the reproach of the Lord- do you know when that is? It’s when we don’t even try. When we give up, shut off the voice, quench the Spirit. When we choose to reject conviction and ignore Him.

But as long as we desire to be after Christ- He never condemns us. He only shines his light, gives us life and hope, and saves us.

The darkness doesn’t understand that.