The first thing Andrew did was to find his brother Simon and tell him, “We have found the Messiah.” And he brought him to Jesus.

This just gets me. He brought him to Jesus. I can count on less than one hand the people I’ve brought to Jesus.

It’s so strange, this matter of leading other people to Christ. Here, it’s so natural. Andrew finds the thing he’s been looking for- and he immediately goes and tells his brother, “I’ve found what we’ve been looking for.” But it doesn’t feel natural to me. 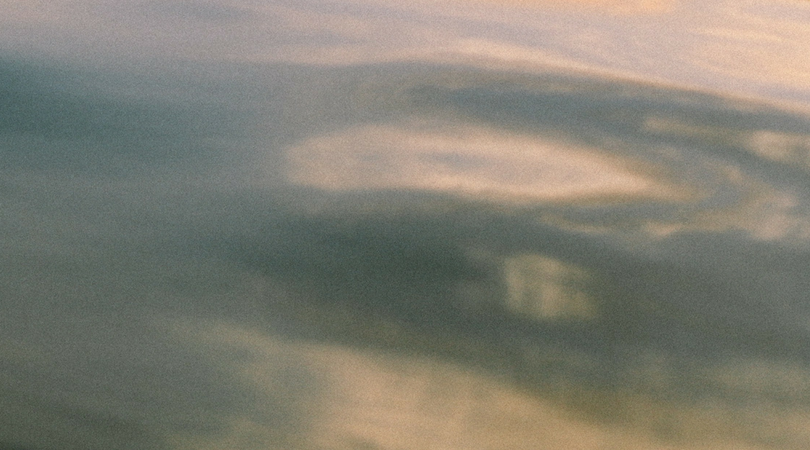 I grew up in church, like I’ve told you. All my life I’ve known of Jesus. I don’t remember ever having a time when I was surprised and said, “Hey! This is who I’ve been looking for!”

And most of my friends, my family? They knew Him too, or at least know of him. I’ve rarely known a person that I could say- “I know what they want, and it’s Jesus!” I live a sadly homogenous life.

I do have the experience of leading children to him. I’ve had lots of experience doing that. There have been many times that I’ve taught a class and introduced kids to Him- and said, “Hey! Come meet the most amazing person I know.” It’s awesome and beautiful.

But I don’t have the experience of having a group of friends, and meeting Jesus, and being able to go back to them and say, “Something has changed, and let me tell you about it!” 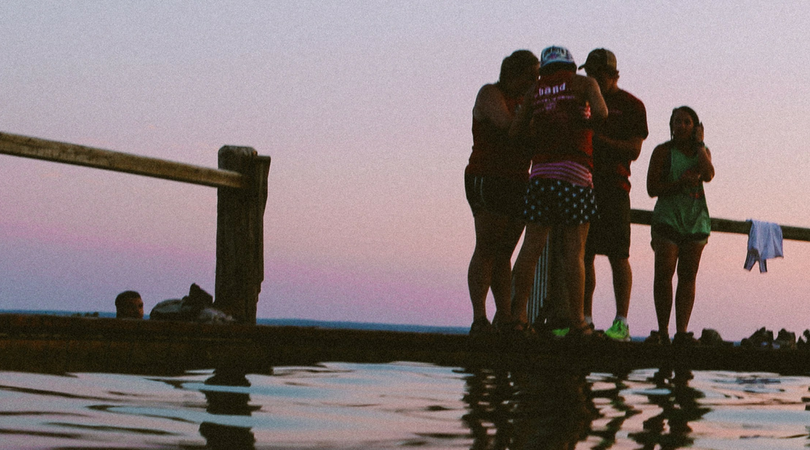 Instead my experience has mostly been to be surrounded by people who already know him, and to say, “Let’s know Him more, let’s find Him again…” It’s not a bad life.

To be quite honest, I have some people in my life that don’t know Him. And I’ve never found it easy to say, “You should meet Jesus!” I don’t know whether it’s because I have a lack of boldness, a lack of sense of expectancy and hopefulness if I would do that, or if I have too high of a regard for the reputation I have with them of “not being crazy.”

I’ve never been a crazy Jesus person. I know some of them. I know one woman who got saved as a young adult, and let me tell you, she is crazy about Jesus and she has that boldness- that beautiful sense that it is so much better to possibly lead someone to Christ than to save yourself a little embarrassment. She’s not afraid to be a crazy Jesus person.

But I always have been. I have people in my life I’ve spent hours and hours with, days and weeks and even years, and we’ve never talked about Jesus at all, even though he’s the best thing, the first thing in my life. I think it’s because I’m afraid, but there are other reasons.

First of all, if you live in western civilization, there is the assumption that everyone knows the message of Christ. How can you miss it? There’s a church on every corner. And so some part of me says that if I know someone who isn’t a believer in Christ, it’s because they’ve already considered the option and chosen not to. This is probably all in my head. Because so often, when someone comes to Christ, they say, “I never knew!”

Second of all, most of the people I don’t say anything to are people who I respect and value in my life… and I’ve been afraid of alienating them, or offending them, or making them put me in a category that labels me and makes me irrelevant and not a part of their life anymore.

Part of it stems from times I’ve seen well-meaning Christians make harsh judgements and statements that draw lines in the sand that don’t need to be there and break off relationships that God ordained. I never wanted to do that. I never wanted to be written off as out of touch with reality or “one of those crazy people,” and so I have lived a quiet life of peace-keeping and non-confrontation. 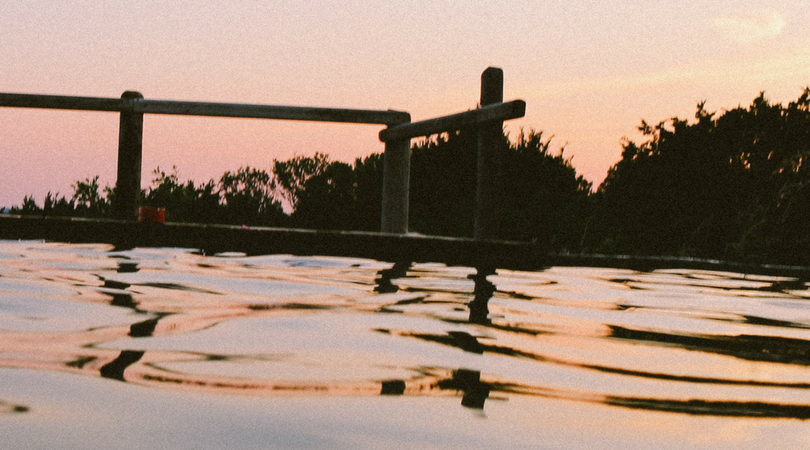 I am only beginning to realize what a bad thing this is. Because what it has actually done is made it so that I am only partially myself with these people. I am silent about the real me, I only allow them into part of my life, because I don’t reveal the parts I think they wouldn’t understand.

I’m beginning to realize that in my desire to be inoffensive, I have honored their opinion above the Lord’s, my reputation above my love for them. I’ve assumed that I have nothing to offer, that I am not a tool to bring the good news to my loved ones. I’ve valued my place in the world of “not-crazy-people” more than being identified with Christ.

This writing is a mild attempt to shift my behavior to reflect my repentance.

I don’t know what you’ll think of me, but I do know that Jesus is for you, too, and I want to tell you more of what I know of him, because if he is as good to you as he is to me, than I shouldn’t have been holding this back for so long. I want to be a Crazy Jesus Person, if it helps you get this good thing I’ve got!

Let me bring you to Jesus! 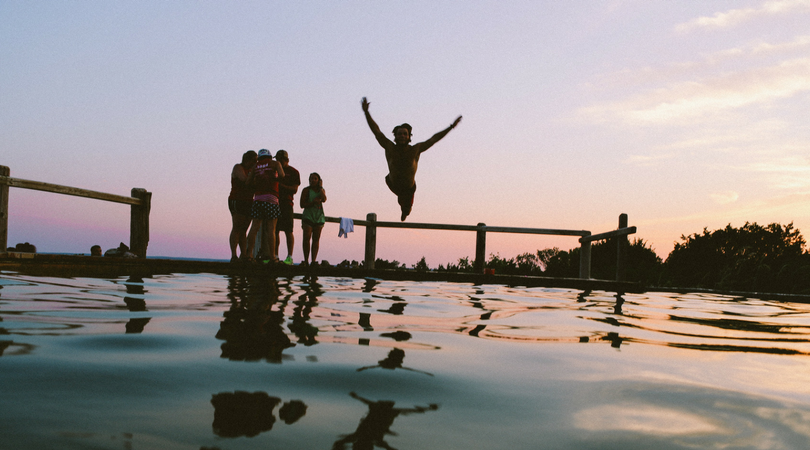