There was a man of the Pharisees named Nicodemus, a ruler of the Jews.  This man came to Jesus by night and said to Him, “Rabbi, we know that You are a teacher come from God; for no one can do these signs that You do unless God is with him.”

Jesus answered and said to him, “Most assuredly, I say to you, unless one is born again, he cannot see the kingdom of God.”

Okay. Hold up. He starts in by saying, listen. You’re from God.

And right away, before he says anything else, Jesus interrupts.

“Unless you’re born again, you can’t see the kingdom of God.”

Did he ask about the kingdom of heaven? Is that what he was asking? I guess I have to assume that’s what Nicodemus’ deep question was, because that’s what Jesus answered. He just cut right to the point.

Jesus does that with me a lot, too. I guess that’s what I want him to do. When I go to a bible study or prayer meeting or church service, I want to hear truth that meets the questions in my heart- the questions and hurts that I’m actually battling. Far too often I go and hear good advice, or doctrine, or pleasant words or sometimes correcting rebuke- but it is so rarely meeting me at the point I’m actually at.

But Jesus isn’t like that. Jesus looks at us and knows, right away, what our questions and struggles are.

But I think that lots of times people come to the church, or open their bible to study, and the message doesn’t meet them where they are at, and so they shut the book or turn off the preacher, and sadly, give up.

Are you like this? Do you try to do devotions, but nothing makes sense, and you don’t know how to make it have any application to your life? Do you go to church but the sermons go over your head, or worse, make you feel farther from God?

I have to tell you- unfortunately, this is not unusual. For hundreds, even thousands of years, people have had questions, and they go to the church, and sometimes it helps. For me, it has helped. I’ve found the Answer I’ve been looking for.

But for other people, it doesn’t help. They come in and drift out, or worse, they come in and are chased out, and leave thinking the church, and therefore God, are lies and liars.

Even in Jesus’ day.

Look at Nicodemus. He was a leader in the church, although it wasn’t called the church back then. But it was a leader of God’s people, and he was among those who were supposed to teach the people good things, and lead them to God. And yet, when Jesus came, the Son of God, performing miracles, even though he said “We know you are from God,” implying that the other religious rulers knew it, too, he went to him alone, at night. Secretly. The rest of them didn’t want to go. This is not good! This means that the God’s people didn’t want God! And it also means that they probably were no help to the people.

The reason why people ran to Jesus and followed him and looked for him at night was because Jesus met their heart’s cries. He had the word from God for them, directly, exactly what they were hungry for. The religious rulers obviously weren’t doing that, or people wouldn’t have been so hungry for it.

And do you know what? The religious rulers of the day didn’t like it. They were against Jesus, and in turn, he was against them. He spoke most harshly towards those were supposed to be his biggest leaders. They were religious, but they were not on God’s side. They were no longer doing the work of God’s people- teaching the people good things, and leading them to God.

Some people draw the conclusion that all religion is wrong. I don’t. Jesus himself said he would “build his church.” And God Almighty ordained the priests of the temple. I am not a religious anarchist.

But I do think that too often our religion, our organized and traditional methods of finding the Lord can get stale and rote and stop meeting people where they need to be met. 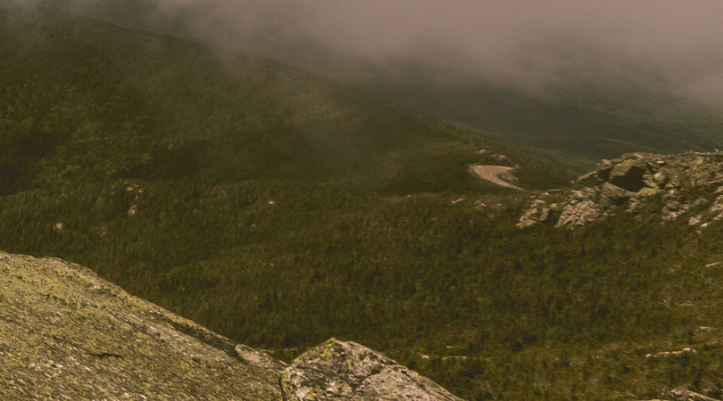 We have to go, and find him ourselves, and ask him our questions. Or just go, and say anything- and let him answer the questions we don’t ask.

What are you doing tonight? Because you can go and find him. You’ve got things in your heart, I know, that bother you and plague you and stress you out, and he has answers.

This post is part of a continuing series covering the book of John, bit by bit. You can follow by subscribing above, or you can go to the lead page and take it at your own pace.